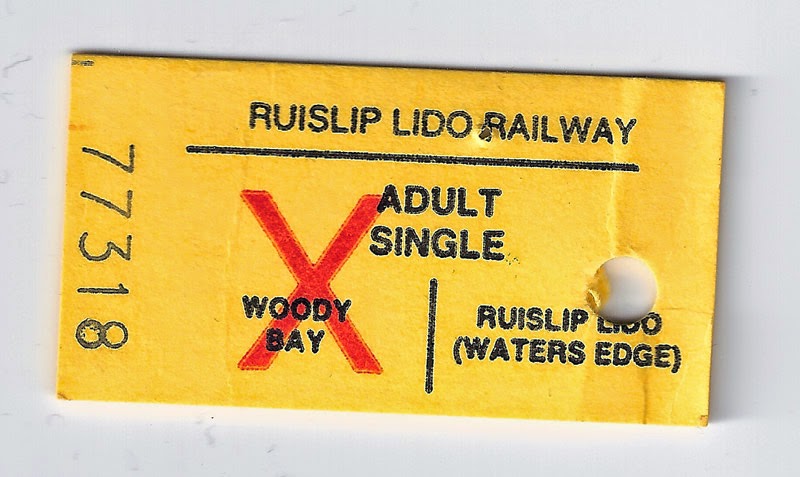 Sometimes throwing a spanner in the works is the smart thing to do. Leave some mistakes in - whether playing, singing or recording - or even accentuate them.

Ticket 13: Make the vocal line stay on non-chord tones
Ticket 14: Write an in-key melody over out-of-key chords
Ticket 21: Do something random, pointless and possibly career threatening
Ticket 28: Use at least one out of key chord
Ticket 47: Have a false ending
Ticket 49: Use Madrigalism
Ticket 61: Introduce your song's weirdest element as soon as possible
Ticket 73: Interrupt the rhyme scheme

Email ThisBlogThis!Share to TwitterShare to FacebookShare to Pinterest
Labels: Tickets