The Strange Tale Of Stewball


Skewball was a racehorse born in England in 1741 who went on to win many races in England and Ireland. His most famous race in Kildare inspired a folk ballad. Over the years the song travelled and mutated as it was taken up by English, Irish & French singers and American slaves turned the ballad into a chain gang song called Stewball. Popular recordings by Leadbelly and Woody Guthrie followed. 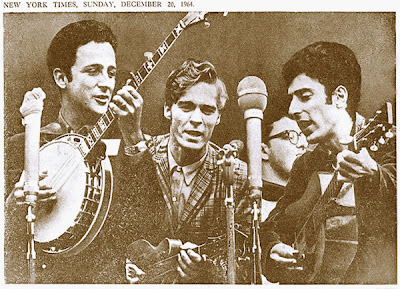 The Greenbriar Boys took the lyrics from a Cisco Houston version and added a new tune written by banjo player Bob Yellin. This version was recorded by Peter, Paul & Mary in 1963.

In 1971 John & Yoko released their Vietnam protest song - Merry Xmas (War Is Over) with a melody and chord progression that sounded suspiciously like Stewball with a key change, descant and a refrain added. Though the The Greenbriar Boys's new tune and arrangement means that the song is not in the public domain even now, to my knowledge there has never been any legal challenge over John and Yoko's appropriation of the tune.