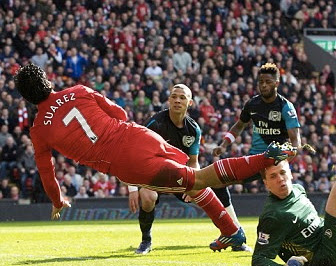 How do you use the 'seven drop' (Ticket 60) in one of your songs? Easy! Just start on the root chord and then immediately descend to the chord built on the seventh tone of the scale. In minor keys this is nothing special - it just gives you Em to D or Am to G etc - but in major keys things get interesting...

But that's a weird jazzy chord and many rock/pop guitarists don't like it (or even know it!). 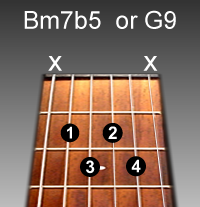 So the Beatles tended to make things more complex by using simpler chords that don't fit in the key, like

(out of key notes are in bold) 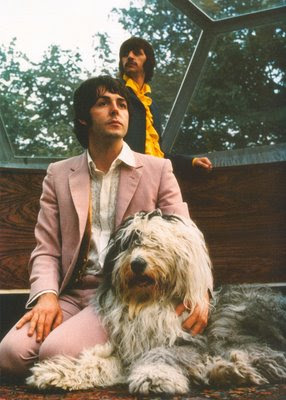 There's more going on than meets the eye (ear?) tonality wise here, because the root note and key here is actually F, but I'll save that for the next post. For now all we need to know is that our ear assumes the initial Eb is the root until we get to the end of the phrase.


The most famous/obvious example of this is Yesterday


It's interesting that almost all these examples are from the beginning of the verses. So you could say the ticket works most effectively as a means of pulling the rug out from listeners the second they set foot in(on?) the song.

And also, whether we're going on a brief trip to a new key or heading for a home we didn't realise we had, the next step is often the same. Start on a major chord, drop a semitone to the seventh and then drop a fifth to the third degree of the scale.

Next time we'll pause to look at some essential background work. What key is Martha My Dear in, and where exactly is the 'one'?
Posted by Matt Blick at 08:00