Under The Influence: Elliott Smith 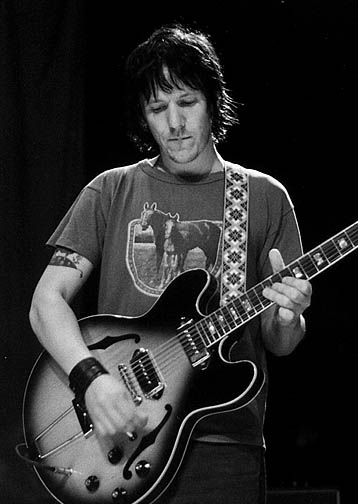 At what age did you realise you wanted to become a musician?
Probably five, as soon as I heard The White Album. It was pretty much my inspiration, that and AC/DC.

My friends and I were just starting to teach ourselves guitar in 1980. I was 11 and really into Beatles songs like Julia and Sexy Sadie— cool, kaleidoscopic chord changes. I was totally immersed in trying to figure it all out, and it was slowly happening when some madman gunned down the guide. At first, kids at school acted like it was a hoax. It didn’t seem real at the time, and to be honest, I rarely think of John Lennon as dead. There’s too much life in his music to think of him as gone. For some reason when I think of him now, I usually picture him the way he looked and sounded during the 'hairy and scary' phase, around the time of Abbey Road. Definitely on his own trip. It’s neat when you’re a kid to see people who aren’t scared to change.

My folks were Beatles fans and supposedly played Sgt. Pepper’s for me before I was born. In junior high I thought that A Day in the Life was probably my favourite song ever. Of course, now I have many, many favourite songs, but a lot of them are still Lennon songs. For example:

Most songs that bring up wanting to be left alone in some way or another don’t do it as gracefully as this one. It’s cool to express and defend your own interior space without getting all hostile about it; this song makes it seem easy. I also like the way it feels as if it’s pulling itself along with its own momentum instead of being pushed forward heavily with the kick drum.

The first line kinda says it all, really. Again, it’s like he’s describing a solid internal state you can maintain without doing battle with the outside world. Sometimes the most amazing thing to me about Lennon is that he kept a positive identity despite such a cracked upbringing and crazy fame. 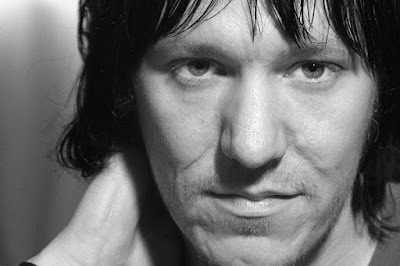 Being this honest can be risky, which, of course, is an excellent idea. It’ll either be sappy or brave. Or both. He chanced it and won. Other people have to write this way all the time. Lennon had access to all floors. Didn’t he also write:

I Am the Walrus

It’s dark, complicated, funny, and popular; it rocks; and it contains the phrase “goo goo g’joob.” Lyrics all over the place. I like songs like this because they activate my imagination. Coherence is fine and all, but it’s not the measure of interesting lyrics. Sonically, this song seems to be coming from a person who just busted out of incarceration somewhere.

This song is fluid and musical in a way that, to me, overarches all the cultural and political commentary that surrounds his life. A really cool song can sometimes make a dream and reality trade places, maybe for the better.

Email ThisBlogThis!Share to TwitterShare to FacebookShare to Pinterest
Labels: Across The Universe, Elliott Smith, I Am The Walrus, I Me Mine, I'm Only Sleeping, John Lennon (Solo), Tomorrow Never Knows, Under The Influence