10:19 Savoy Truffle – The White Album Is Like A Box Of Chocolates 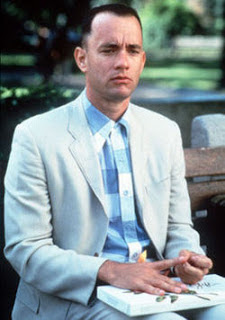 Allow me to be blunt. This is not a very good song. At least I don't think it is. And I think I have some good reasons.

I like the track. And I have a couple of reasons for that too. My reasons? Firstly, it's an interesting recording, with lots going on and it's well played. A perfectly credible album track that holds it's own - more than mere filler. And secondly, I have listened to this album repeatedly from a very young (and largely uncritical) age. We have personal history, Savoy Truffle and I.

But I'm trying to learn the art of songwriting from The Beatles here and that requires me to be critical about what works and why (and what doesn't and why) IN THE SONGWRITING. And if you're reading this blog I guess that's what you're here to do too.

Which is all to say – you may love Savoy Truffle. Great. Try and work out why. Because, like me the real object of your affection may be an arrangement, a recording, a performance or even a life event. Or it may be a polyrhythm, a play on words, an internal rhyme or a dominant substitution. Either way let me know in the comments.

The song as a whole is well played and quite funky for the Beatles, but for me almost everything cool about the song is packed into the first 10 seconds.

We have a very free form feel, driven by the electric piano and lead guitar. The melody starts on 9th degree of the scale and a Lennon edit (ticket 37) means we have a disorientating bar of 3/4 at the start of verses 1 & 2, almost like the song is crashing then rebooting, but the third verse (which has the same lyrics as verse 1) is 4/4 all the way through. Check out the way tangeRINE falls on the one in v1 and on the four in v3. The internal rhyme in the opening line CREAM tangeRINE is beautiful.

The chorus has a menacing rising 5th movement (ticket 32 the legendary James Bond chords) - probably the best chord progression in the whole song, but it's used much more effectively in the chorus of Hey Bulldog (not to mention the instrumental break in the White Album's Glass Onion).

The sax's are another Marmite element – the original session players were horrified by the distorted effect, but I like it and think producer/arranger/keyboard player Chris Thomas* did a great job in writing some hooky riffs.

The overall concept is cool, in a way – a bad boy chocolate lurking in the box ready to take you down! But I'm not sure the execution does it justice. 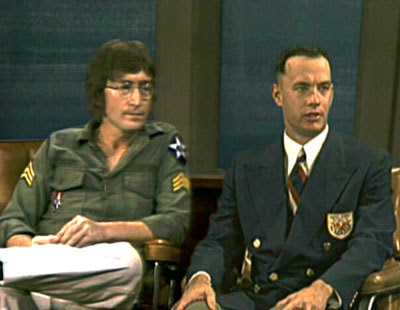 There are a couple of things wrong with this song and they're things we've come across before. First an ugly chromatic melody – just like Harrison's For You Blue and Paul's Maxwell. The verse melody is largely constructed from chord tones ascending from the 3rd to the 5th. 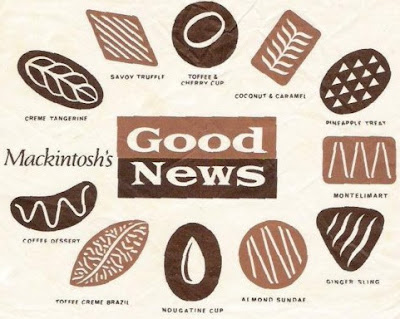 and the almost chromatic

This links up with the chorus in a subtle way, as the ascending chromatic concept reappears in the 'James Bond' chords but elsewhere there are too many chords that don't resolve and too many chromatic notes leaving everything feeling constantly unsettled. Just like Old Brown Shoe. Broadly speaking the song is in E major but the verse resolves to Em and the chorus resolves to G major.

And whatever you think of the sax sound, the drums sound nasty!

Savoy Truffle is a smorgasbord of bad lyrics techniques.

Putting the emPHAsis on the wrong syLLAble. No one says SAV-oy. They say sa-VOY. When that's your chorus/title you got a problem.

I feel your taste? Listen, do you smell something? Speaking of which, why does George feel your taste? It's not him with the chocolate issues. It's Eric Clapton. So we've changed person. Unless what he's 'feeling' is the taste of Eric himself. Yuk!

We all know Ob-la-di-bla-da. But can you show me where you are?

What on earth has this got to do with the song? And though the fact that Harrison is misquoting one of his own band's lyrics (Ob-la-di, Ob-la-da) is nothing too heinous,** he is borrowing (again!) from Lennon's Glass Onion, which self-references five Beatles songs and was recorded less than one month earlier.

Lastly I'm just a little put off by the hectoring tone (as previously heard on Think For Yourself). Nag your friends to freedom? I don't think so.

Time to file this song away. Next time a special post on a special chord sequence!

*that's right – George Martin took a long holiday in the middle of the White Album and a number of tracks were produced or co-produced by George's apprentice Chris Thomas.

**thanks to Rich for pointing out that McCartney does sing "bla-da" at the very end of Ob-La-Di, Ob-La-Da.
Posted by Matt Blick at 12:27

Email ThisBlogThis!Share to TwitterShare to FacebookShare to Pinterest
Labels: Chris Thomas, For You Blue, Glass Onion, Hall of Shame, Maxwell's Silver Hammer, Savoy Truffle, THE BEATLES aka WHITE ALBUM, Think For Yourself