Team Roles and the Beatles 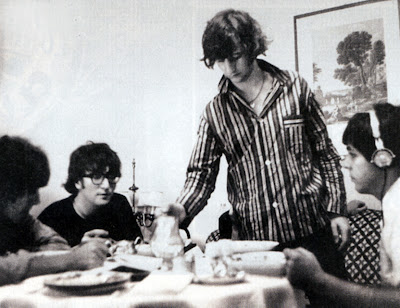 In my own songwriting blog I often look at roles and social dynamics in rock bands. This is a lot of fun, because both I and the musicians I talk with get to explore an unfamiliar area together, plus I hear lots of great gossip.

Though every band is unique, certain behaviors and role combinations of groups do fall into understandable patterns. It is my belief that the Beatles were able to produce high-quality music because together they formed a versatile team, able to fill in each other’s gaps.

I will attempt to explore a broad and fairly generalized understanding of the Beatles, with a view to you using these to explore relationships in your own musical life. 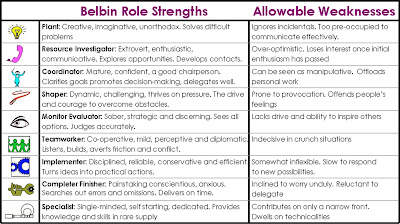 One of the most common and widely accepted models of team makeup is Meredith Belbin’s 9 Roles. Although this is drawn from the world of management, it has also been applied in research to musical groups. I have replicated it below so take a look and see if you can identify yourself or some other musicians in your band from it.

In a group, it is likely that people will occupy more than one of these roles. Though it is not necessary for all roles to be filled, good teams often do cover many of them, spread across a range of people. Although I do not suggest that this is particularly rigorous, I think that one can see how the Beatles effectively covered many of the 9 roles in their music-making. I suggest the following, although I am very ready to be corrected. 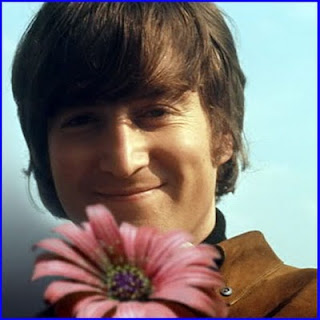 Paul McCartney - Coordinator and Completer Finisher, Implementer, Specialist - A versatile, technical musician who could refine ideas, present his own and finesse things in the studio

George Harrison - Specialist, Teamworker - Sober, mild and skilled at his instrument. Highly imaginative, but often sidelined by the personalities of Lennon and McCartney.

George Martin - Specialist, Coordinator, Monitor Evaluator, Completer Finisher - Crucial to the Beatles, specialist in the studio, especially with classical elements, a strong man-manager and fine strategist who often sorted out problems left by the band in the studio (e.g. Strawberry Fields)

Thus, one can see that the band that covers a wide range of areas, resulting in a balanced, consistent and high-quality product sustained over many years. How does this apply to your own group? 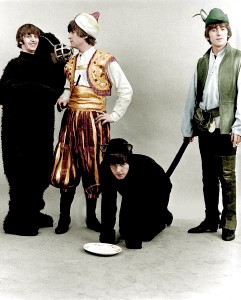 When someone occupies a role that they do not enjoy, or would like to change, something called ‘role conflict’ can occur. This can be problematic for bands. Indeed for the longest time, The Beatles managed to maintain success levels by finding places within the band for everyone that they were happy with. When external situations threatened to cause overt conflict, these were well managed, e.g. Stopping live gigs and going into the studio full-time.

Eventually though a need to move on and take up different roles did partly help derail the band. An obvious example is George Harrison’s growing independence from the group and his move into a primary songwriting role, rather than just contributing a few songs an album. Can you think of a time in your group when someone has very much wanted to change the role and this led to the becoming being unsettled? Was this acknowledged and if so, how was resolution attempted? 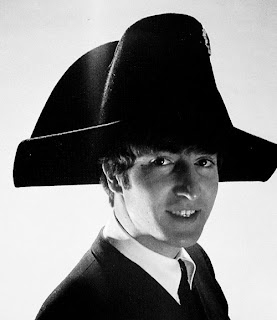 The state of leadership in the Beatles is difficult to determine, considering how joined up the group was. One is tempted to highlight Paul or John as leaders, being the vocalists, writers and most outspoken members. Certainly leadership in groups is often afforded to leader singers and writers. This relates to the western tradition of the lead melodic voice being in charge, while the writer leading stems from more recent ideas of authenticity in originals bands.

However, it has often been suggested that in groups there are two types of leadership, Task-based and Socio-emotional. The rationale for this is that teams work better together when they get on well. A leader that is largely focused on work may not be able to take care of the feelings of the group members. Thus there will often be someone else who is looked to as the social core of the group. This person helps keeps everyone happy and resolves conflict.

Thus we can now perhaps view John and Paul as task-leaders, with Ringo as the Socio-emotional leader of the group. Certainly Ringo appeared to be the most consistently diplomatic and positive member of the group. 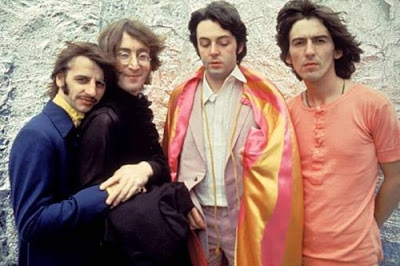 Often socio-emotional leaders are not the most skilled or technical members, as they are more dedicated towards the emotional qualities of the team. For this reason they can often be considered ‘mascots’ or makeweights, hence John’s “4th best drummer in the Beatles” jibe. However, they are crucial to the group continuing without dissolving into conflict and if they are laid off for technical reasons, the results can be devastating.

I can think of a band I knew at school that sacked their nice, keen rhythm guitarist, because he was not as good as the aloof lead guitarist. The band broke up shortly afterwards, unable to get on.

There may be someone in your group who takes care of feelings more than others. Perhaps this person is you.

Thus I have introduced a few ideas about band team makeup in the context of the Beatles. For yourself, I would suggest that covering a wide range of roles, without people getting on top of each other is a great start for any band. However, settled roles do take time to work towards so do not be worried if they do not arrive immediately.

‘Role conflict’ can be a good thing, as it can create impetus for change within the band. It should not be suppressed, but rather diplomatically worked through with the view of reaching compromises. Eventually people may want to move on beyond the range of the group, but this is true of all relationships.

Leadership can take more forms than just focusing on tasks. While someone may need to drive the group, musicians feelings should not be underrated, so always look to treasure and support the person who prizes their mates feelings over artistic progress, even if they are not as good.

If you enjoyed this please visit my site Justthepostman.com.

All the best. Tim Sheinman

BSA readers might especially enjoy Tim's post on Penny Lane.
You can check out other guest posts here