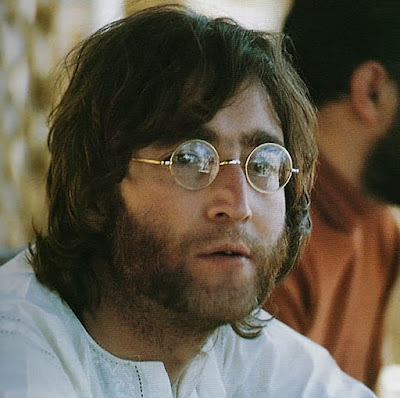 
Was recorded during the Mother Nature's Son sessions and titled 'Ad Lib' Take One on the track listing.

The Continuing Story of Bungalow Bill

On the Esher demo the tuning is down a semitone (again), the intro chord progression is (possibly accidentally) C Fm C instead of C G C and timing is slightly different. At the end of each chorus chord sequence we get one extra beat instead of two. And the “All the children sing...” rhythm is different.

On the outtakes on unused take 2 Lennon sang “Was it a thrill, Bungalow Bill?” and Ringo is playing with brushes and still making his mind up about the feel.

Paul used up two precious tracks for two bass parts but John replaced the second with a vocal overdub; John, Paul and George can all be hear whistling at 2:45 and Ringo the backing vocalist gets a rare outing.

I've long held to the view that John's cry of 'Ay Up!' belongs at the end of this track NOT at the beginning of While My Guitar... that's confirmed here by Giles' remix which restores it to it's rightful place (as it is on the mono version).