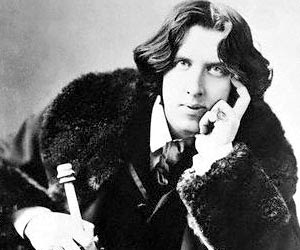 Oscar Wilde said "Some cause happiness wherever they go; others whenever they go”

That's how I feel about Beatles songs and here's one I'll be glad to show the door. Every so often you come across a song that offends you in some way that being objective about it's merits feels an impossible task. Sometimes it's issues of racism, sexism, blasphemy, profanity or crass commercialism. I find The Ballad Of John & Yoko so annoying that I'd rather have Two Virgins stuck on an endless loop through a sub woofer on the back of an Afro-Carribean carnival lorry driving over a million piglets than have to listen to it one more time.

Here's why I struggle with it.

Never has an artist gone from a healthy cynicism about the whole business to an unshakeable belief in his own self importance as completely as John Lennon. We have five verses (FIVE!) telling all about his woes with the press. Poor dear.

The reality is that Lennon, after leaving his wife and young child, had begun to indulge in a number pointless publicity stunts with then girlfriend Yoko Ono that were supposed to advance the cause of world peace and/or express some deep meaningful concept. These included making a 15 minute film of his penis (thankfully not featured on the Anthology DVD) giving interviews from inside a giant bag and, as the song relates, sending a pair of acorns to 50 world leaders. Because it was Spring the acorns had to be specially purchased. A pair of 'Acorns for peace' were also symbolically buried near Coventry Cathedral. A week later they were symbolically stolen by fans. Peace did not break out. 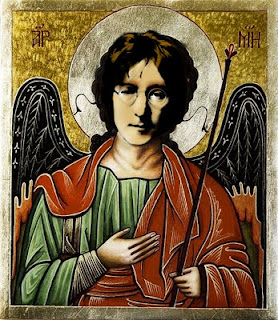 So Lennon was behaving in a ridiculous and pretentious manner and was reviled by the press. And he wrote this song to express his ire, with a persecution complex that took on messianic dimensions. The irony was that few years earlier, thanks to some ill advised remarks about being more popular than Jesus, Lennon was the target of death threats and record burnings from American fundamental Christians and the Klu Klux Klan. Now that would have been the ideal time to write an 'everybody's out to get me' song. It could have benefitted from the unique perspective of having self appointed defenders of the Prince of Peace baying for your blood.

The song is also rendered ridiculous in the same way as Imagine by John's altruistic claims. “Giving all [his] clothes to charity”, was a concept he never put into practice, in the same way he “imagined no possessions” from the comfort of his 71 room mansion. 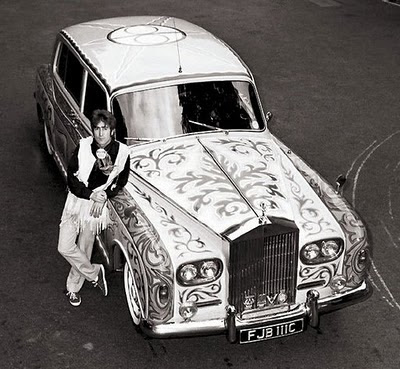 Even if all this were not true the song still sucks for being a prime example of the “Millionaire Rock Star Blues.” If you are one of the very small minority to make yourself independently wealthy through a music career please don't write a song telling us how hard your life is. Even if we could understand, we probably wouldn't sympathise. I remember reading Def Leppard complaining in an interview about the 2 hours excitement/22 hours boredom of touring and thought “I know just how you feel” as I feasted on the finest cold meat pie the petrol station could provide and bedded down for the night on the floor of my band's beat up van.

In conclusion I'd rather see a infinite number of Bonos lecturing about waste management and listen all night to Jon Bon Jovi, sitting astride his steel horse banging on about the million faces that he's rocked than have to endure this self righteous tripe.

I'm here to blog about songwriting. I must put aside my personal feelings and prejudices long enough to analyse the song. Well, lucky for me – it's a load of rubbish. The music is a totally unoriginal 16 bar blues with an 8 bar bridge that is almost the same as I Saw Her Standing There. The lead guitar consists almost entirely of cheesy mariachi-style fills that are totally out of place,

the playing is unimaginative and the shakers are too louder. The reference to “Gibraltar near Spain” is a particularly awful result of rhyme fever (and it reminds me of the Indiana Jones film, where highly educated people keep reminding each other that Venice is in Italy).

But there are a few good things.

I like the 2 beat snare fill that comes after the bridge and ending on a 6th chord is a fun little self referential nod back to She Loves You (where the 6th is sung rather than played).

So I guess I'm saying there are about 4 seconds that are worth emulating.

If you disagree let me know!

Next time I'll take a quick look at the 16 bar blues structure and then move on to the final song from Abbey Road!!!!!

Email ThisBlogThis!Share to TwitterShare to FacebookShare to Pinterest
Labels: PAST MASTERS, Singles, The Ballad Of John And Yoko