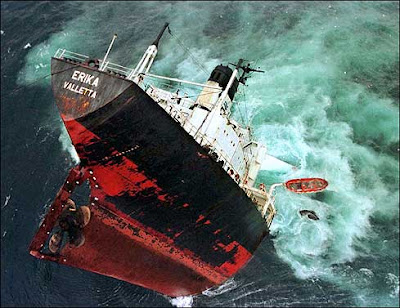 Last time we began digging into the melody of Something to see what makes this very beautiful odd song work.

Even though the song is all over the map melodically and structurally there is one unifying theme I've found. Let me state it up front. There's a whole lot of going down...erm...going down.

Let Me Take You Down

This brings us to bar 7 of the verse. There's no descending melody but there's a counter melody running through the chord progression (0:27 - 0:38) which goes

Here's that line with the chords that contain it

Couldn't you construct any line, heading in any direction, from any set of chords? Possibly. But the fact that the A G# G is the only movement over a static Am chord really makes it stand out and draws your ear to the line. (By the way the top three note of the D9 chord are A C E = Am again!)

There's a nice contrast too because the first occurrence (in bars 1-4) is over a 'major' chord progression, whereas the second (bars 5-6) happens within a 'minor' chord. The second progression also moves twice as fast as the first.

So having seen this descending idea move from the melody to the harmony now we arrive at the bridge. And descending figure moves into the bass 1:16 - 1:22).

A G# F# E D appears underneath the following chords

Descending of course. After a repeat of the descending chords we get another run (1:38 - 1:42). The notes are different but the direction is the same -

Next time we'll take a closer look at what ties the lyrics together so effectively. But first we might see if George has Something on his Old Brown Shoe.
Posted by Matt Blick at 07:16