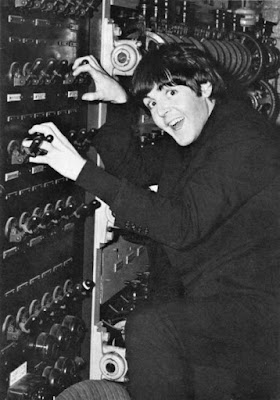 I'll be honest folks. When I started work on Hey Jude I was tempted to induct it into the Lyrical Hall Of Shame. The combination of dummy lyrics that never got replaced, words chosen for the way they sound, and 'it-means-whatever-you-want-it-to-mean-man' attitude adds up to a lame lyric riding the coattails of a world class melody. And that's before you realise that half the song consists of the word 'nah' sung 209 times.

But digging deeper I've realised the lyrics display such structural genius that I'm more than willing to give Paul a pass on this one. But let's look at the negatives first. 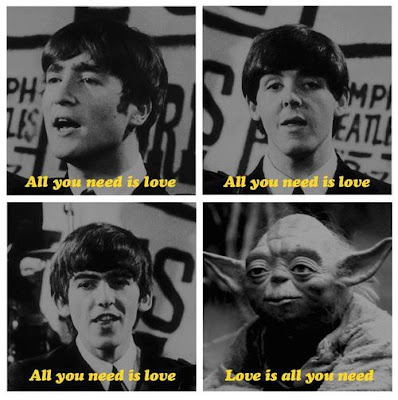 As was often the case, McCartney had the music locked by the time the recording started but the lyrics were still in flux (like Rocky Racoon and I Will). If you listen to the Anthology 3 rehearsal Paul doesn't have them all (or he doesn't know them). He indulged in a Yodaism in the phrase “for well you know that it's a fool” and the song contains placeholders lines, as Paul admitted

I remember I played it to John and Yoko, and I was saying, 'These words ['The movement you need is on your shoulder,'] won't be on the finished version'... and John was saying, 'It's great!' I'm saying, 'It's crazy, it doesn't make any sense at all.' He's saying, 'Sure it does, it's great.'" * 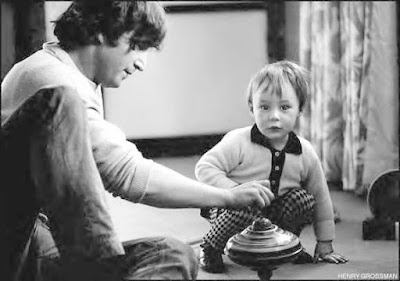 Secondly, the song had an odd genesis, which goes some way to explaining the bizarre interpretations that have followed.


It was optimistic, a hopeful message for Julian: 'Come on, man, your parents got divorced. I know you're not happy, but you'll be OK.' I eventually changed 'Jools' to 'Jude'**


Changing Jools to Jude cos it 'sings' better is all well and good. But this is a song written to comfort a 5 year old boy about his parents divorce, yet it seems to consist of philosophical advice on getting a girlfriend - a flower-powered take on the 'love life advice' sub-genre that dates back to She Loves You. 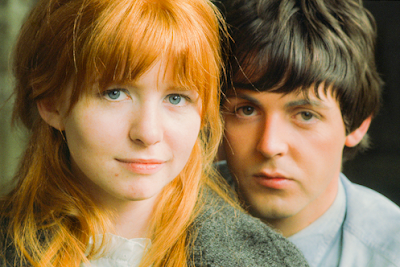 There were clearly other biographical currents bubbling up into the song. Paul was in the no(wo)mansland between Jane Asher and Linda Eastman. John heard it as an endorsement for his relationship with Yoko, a thumbs up from Macca's subconscious. Both Beatles were caught between their commitment to making art with multiple (even unintended) meanings and their contempt for the public reading their own meanings into Beatles lyrics. John in particular felt embarrassed at doing exactly what he condemned in others

He said it was written about Julian … But I always heard it as a song to me. Now I'm sounding like one of those fans reading things into it... Think about it: Yoko had just come into the picture. He is saying. 'Hey, Jude'-- 'Hey, John.' Subconsciously, he was saying, 'Go ahead, leave me.' On a conscious level, he didn't want me to go ahead. The angel in him was saying, 'Bless you.' The devil in him didn't like it at all, because he didn't want to lose his partner***


The debate over open interpretation was thrown into sharp focus once Charles Manson got his hands on a copy of the White Album, read murderous things into the lyrics of Helter Skelter and Piggies, and put his crazy interpretations into action.

Advice on preschool love and loss? The Pre-Ballad Of John And Yoko? Or a Dear Jane letter, containing a deep and meaningless line about a parrot?**** No wonder Manson et al had a field day.

Lennon for what it's worth never changed his assessment, calling Hey Jude


So what do I know? Let's look at the good stuff. 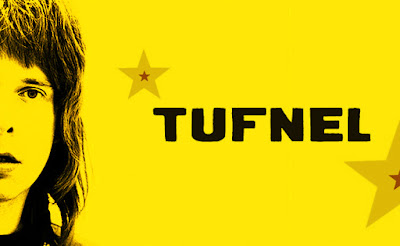 A fine line between stupid and clever

For starters verse 4 is a mutated hybrid of verse 1 and 2. This makes it feel familiar but not totally predictable. As usual the song is full of parallel words and phrases (Ticket 24)

make it bad/better/you were made

let her into your heart/under your skin

remember to/the minute you let her into your heart


Also McCartney manages to 'break' the rhyme scheme in the second bridge without making it feel wrong or awkward.

In the first bridge the rhyme scheme is

but the second bridge is

Feels really jarring when you focus solely on the last words doesn't it? (Another case for not keeping a meaningless dummy lyric) but in the song it sounds fine. (Be honest. Have you ever noticed it before?). McCartney's masterstroke is that he breaks the rhyme using a word that rhymes with the first bridge, so it feels right even though it's totally 'wrong'.

We've encountered this technique before in The Long And Winding Road (and Ringo break a rhyme for a different reason in Octopus's Garden) so it's high time it got it's own ticket. Welcome Ticket 73. 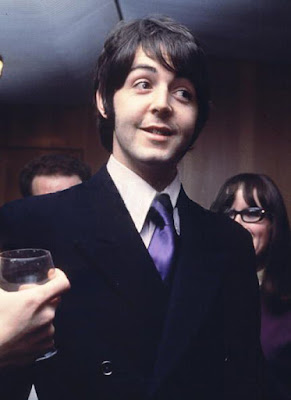 But the crowning achievement is the way Paul uses internal rhymes to create a kind of odd-meter, seven line stanza that transforms the verse from this

Hey Jude, don't be afraid
You were made
to go out and get her
The minute you let her
under your skin
Then you begin
to make it better

Hey Jude, don't let me down
You have found
her, now go and get her
Remember to let her
into your heart
Then you can start
to make it better

And there's a few other internal rhymes scattered around. The first verse contains a bonus rhyme

Beautiful. And we're not done yet. There's a few more things to say about lyrics...


70+ Songwriting Tips From The Beatles
The BeAtletudes
About Beatles Songwriting Academy
Let's Build An Airport EP
Posted by Matt Blick at 12:23