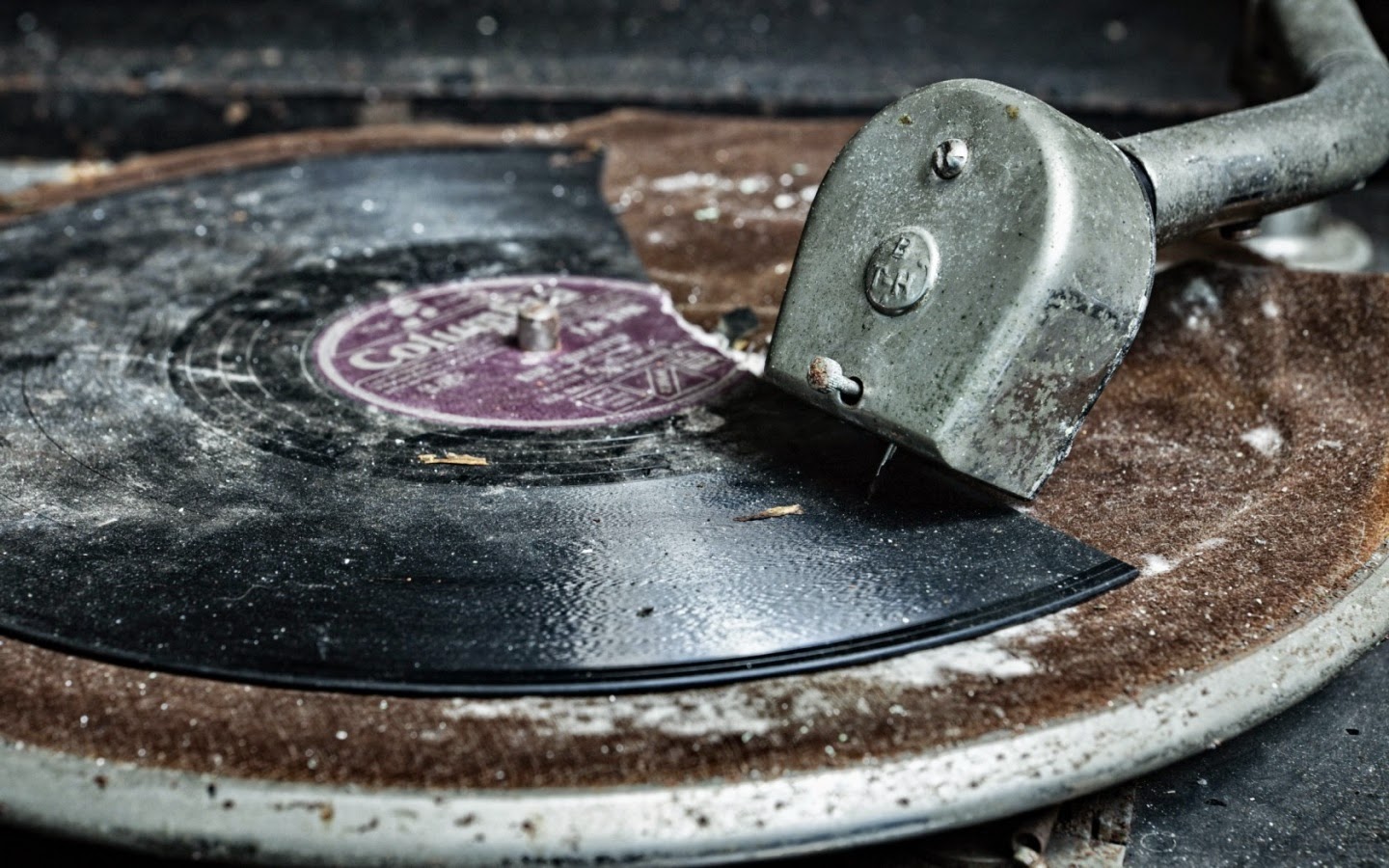 One of my favourite bits is the 'scratched record' effect at the end of chorus 2 (0:59). It's similar Revolution 1's time change (at 3:24) created by Geoff Emerick's editing mistake. Here McCartney deliberately uses a 'Lennon Extension' (Ticket 52) probably attempting another 'joke' - “Back in the US? No! -Back in the USSR”. Geddit?

There are numerous ways of analysing it musically.

More than just a cool bit, this tiny idea has a big effect on the whole song structure.

Chorus 1 – is fresh because we hear it for the first time
Chorus 2 – is a surprise. We expect to hear the same chorus but instead we get the hemiola
Chorus 3 – is uncertain because we don't know which variation we're going to get (we get chorus 1 again)
Chorus 4 – is a partial surprise because hearing chorus 1,2,1 we are half expecting 2 again. (we get 1 again)

Just a few seconds freshen up the whole chorus section, because it subtly undermines the predictability of the chorus.

Try that in your songs. Throw one tiny spanner into chorus just to keep people on their toes. (Ticket 72).
Posted by Matt Blick at 16:29

Email ThisBlogThis!Share to TwitterShare to FacebookShare to Pinterest
Labels: Back In The USSR, Geoff Emerick, Revolution, THE BEATLES aka WHITE ALBUM