Today I'm honoured to have a guest post from my blogging buddy Nicholas Tozier to share with you. Be sure to check out his blog The Halted Clock. It's a great resource for all songwriters looking to stray a little off the well worn paths. 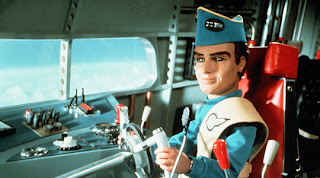 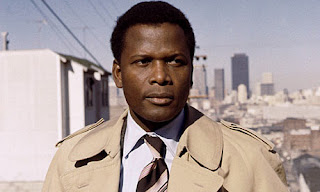 Disclaimer: It was really hard to find a family friendly image for this post!

Two Virgins is an album released by the Beatles' short-lived Apple experimental music record label. In its original form, this record didn't contain any conventional songs.

The cover art, which is more famous than the recording itself, shows John and Yoko standing together naked. The album is apparently intended as an expression of love.

I listened to the Rykodisc reissue. And though I listen to many composers and jazz artists who perform very dissonant and cerebral music, this recording didn't interest me.

There are a few moments where the recording drifts into something that resembles more straightforward music, like Hawaaian slide guitar. This lulls you into thinking you know what's coming next. Instead, you're jarred with something dramatically strange at the anticipated moment. It sounds like John Lennon dropped his guitar. Or something went horribly wrong with a giant zipper.

Yoko's improvised vocalizing is largely animalistic here, occasionally lapsing into nonverbal singing. I admire her willingness to sound completely ridiculous while experimenting with her own vocal folds. I can hear Yoko consciously involving her nasal passages, then adding some very wobbly vibrato, then going deeper into her own threat to add guttural croaking into the mix. Hooray.

SIDE 1 cuts off abruptly.

We start off with some interesting textures: low-end hum, light hiss, and distant-sounding organ. Enter Yoko humming and nonverbally singing.

Then we hear something like a high keening sound while a tugboat blats. Hmm.

Around 2:00, Yoko transforms into some kind of croaking bird. Then massive fields of low-end hum pan from speaker to speaker for a bit.

4:00: This is where I start laughing like a hyena until about 5:40. You'll have to hear it for yourself.. It sounds like trumpets jabbing an archaeopteryx repeatedly in the rear. Terrific. 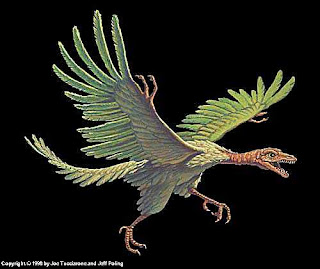 Some commercial songwriters claim that if you walk away singing the hook of a song, that song is a success.

Remember Love is useful for challenging that notion.

This song is extremely catchy because it's so simple and repetitive... but the lyric doesn't develop. The song offers nothing musically adventurous or lyrically insightful.

If you'd like some nonthreatening sound textures and one vague, warm-and-fuzzy line about love repeated again and again, though, Rykodisc has answered your letters with this reissue.

I'm unlikely to listen again, and I don't recommend the album. There are far more interesting works of experimental music out there--Derek Bailey, John Zorn, and Kronos Quartet come immediately to mind.

With that said, though, I can at least appreciate the spirit in which Two Virgins was recorded. It's a homemade piece of experimental music by two people in love--and given the expectations of John Lennon's fans, recording and releasing this album was a gutsy (or pretentious) move.

Other guest posts: What worship songwriters can learn from the Beatles (Mark Altrogge)
Posted by Matt Blick at 07:00