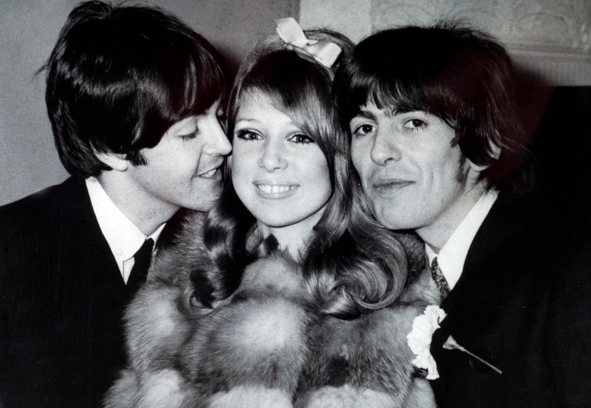 Wild Honey Pie is without a doubt the best Beatles song ever recorded.

What can I say from a songwriting point of view about this 0:53 long, almost instrumental, oddity?

It's a true Beatles solo recording featuring McCartney on vocals, guitar and drums. It was birthed in Rishikesh and cut at the tail end of the Mother Nature's Son session. Self-referencing his own (very different) song Honey Pie he named it 'Wild Honey Pie' to avoid the obvious confusion. Paul called it “a multitracking experiment” and “just a fragment of an instrumental which we were not sure about, but Pattie Harrison liked it very much, so we decided to leave it on the album”.

As with Revolution 9 any attempt to analysing the 'songwriting' would be pointless as it isn't really a song but pieces like this do serve a purpose in the life and creative cycles of a songwriter.

In order to stay fresh and creative songwriters (like any artist) need to 'play' (as opposed to 'work'). They need time to mess about, to blow off steam, without being under any pressure.

Recognising the need for 'playing' can be a big help in preventing burnout and create fuel for you to grow as an artist. Not recognising it can create an ever-decreasing loop, regurgitating the same ideas.

The downside of pushing out in new areas though - whether it's a different genre, working method, instrument or scale - is that your early efforts are probably going to be unfit for public consumption. So if you accept the need to 'play', how much stuff do you keep under lock and key?

But do release some. Get second opinions. And keep it in proportion.

The longer your 'Wild Honey Pie' goes on for, the less effective it becomes. The more of a 'production' it is, the more studio time you lavish on it, the more band members you press-gang into playing it, the more it starts to work against creativity (see Ob-La-Di and Maxwell for further details).

But imaging how poorer the Beatles legacy would be if someone had cleaned up the Beatles catalogue. Nothing too 'out there' (Revolution 9, Wild Honey Pie, Blue Jay Way) or childish (All Together Now, Yellow Submarine) or cheesy (Do You Want To Know A Secret). We left with a stronger set but a more one dimensional band. Knowing McCartney was capable of Wild Honey Pie makes Yesterday seem more remarkable. Hearing Revolution 9 makes A Day In The Life more miraculous.

So go and play.

Buy The White Album (Amazon UK / Amazon US)
70+ Songwriting Tips From The Beatles
The BeAtletudes
About Beatles Songwriting Academy
Let's Build An Airport EP
Posted by Matt Blick at 12:54