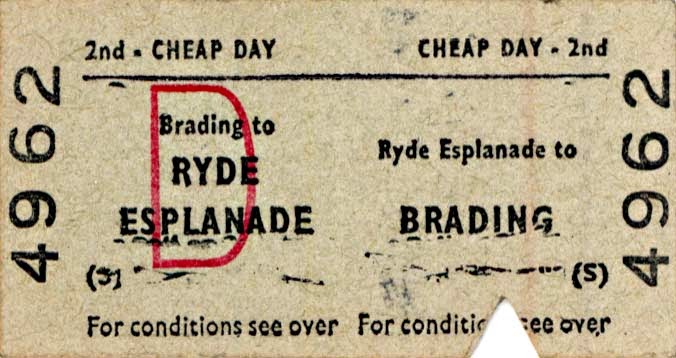 Put a chromatic counter melody within your chord progression, starting from the flattened 7th of the chord and going down to the 5th. This is the James Bond Chord Progression (Ticket 32) in reverse. Other writers have used a similar idea starting from the major 7th instead (e.g.  God Bless The Child by Billie Holiday or the bridge of Golden Lady by Stevie Wonder).