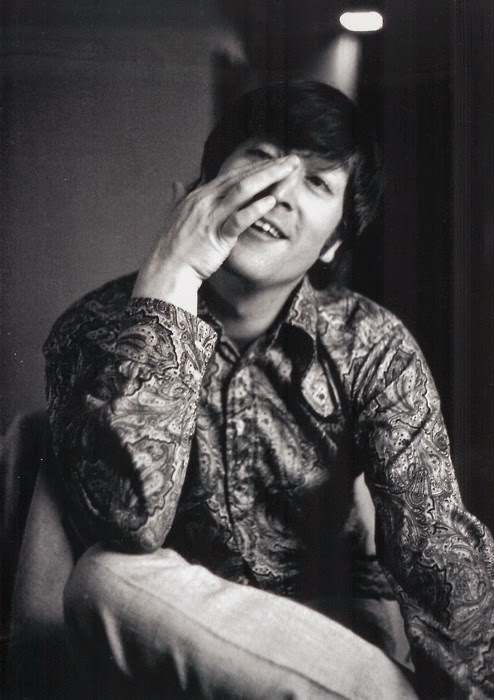 A completely minor song like Glass Onion is a genuinely rare thing for the Beatles (Golden Slumbers, I Me Mine & Eleanor Rigby spring to mind). But from a songwriting point of view there's very little great stuff here that they haven't done much better elsewhere. Don't get me wrong. Glass Onion is a well recorded album track. And I like it personally. But if I was putting together a must listen to list of songwriting tips this wouldn't make the cut.

The main weaknesses are a melody that's doesn't resolve or go anywhere based round an A diminished chord (A C Eb) - the 'sing-song' 2 note melody was done a lot more effectively on I Am The Walrus. And the lyrics are poorly set and just give the impression that they were shoehorned in. Listen to “Lady Madonna trying to make ends meet”. And the cast iron shore line is squeezed by the needless 'yeah'. 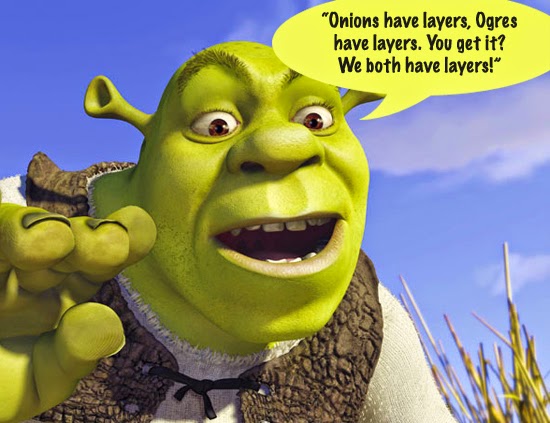 'Onion' is a horrible word to sing anyway but even more so when you put the stress is on the wrong syllable. Un-YON. Yuck. Making it the title and final word makes it stick out all the more. And having no rhyme to the hook (bunion, grunion, dungeon, luncheon?) and placing it on a bland chord that doesn't resolve (G maj, the bVII) means we get neither drama nor resolution.

It's ironic that 'Glass Onion' was Lennon's suggestion for renaming Apple recording artists The Iveys (they chose to be called Badfinger instead). A phrase that didn't work as a band name was also flawed as a song hook. Sometimes ideas have knots in them. You just have to work round them as best you can.

As I said I like the song. That may be just my upbringing. But here are some good songwriting points and some better examples.

1) Ticket 22: Bluesify Your Melody
Done better on From Me To You

Lennon smothers the song in blues sauce by singing the 'out of key' Eb (b5).

NOthing is REAL
place you go EV'rything
LOOKing THROUGH ...see how the OTHER half
LOOKING through a glass Onion

But it's all too jarring here. From Me To You is way smoother.

The rising chromatic chord melody starting from the 5th

in the B section is possibly the coolest part of the song. But bridge of Hey Bulldog is far superior, with the same idea appearing in TWO keys and the insistent “You can talk to me...” having a much stronger emotional pull than “Oh yeah...”

Both songs have a span of a 5th but Harrison playfully inverts his melodic ideas keep them fresh where Lennon goes for jarring and repetitive. The fact that he doesn't use all 7 notes but doesn't create ambiguity, like Rain, just monotony.


4) Ticket 41: Use Same Ending In Two Sections
Done better on Let It Be


5) Ticket 2: Put Your Song On A Diet
Done better on Eleanor Rigby

2 snare hits for an intro and a sudden stop after the final verse. There is no fat on the hog. The 2:18 duration is more remarkable when you realise 29 seconds is taken up by George Martin's cello coda**. But there's no shortage of compact Beatles classics. (See what I did there?)

** This replaced Lennon's SFX coda (heard on Anthology 3). A wise choice as they'd done it better on the fade out of I Am The Walrus (not to mention Revolution 9).