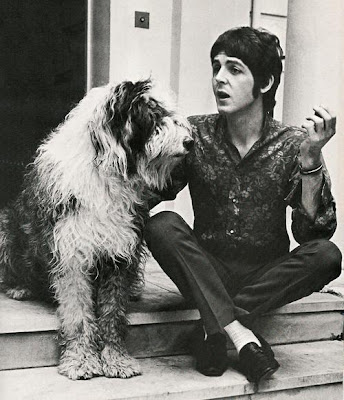 So far we've seen that Martha My Dear is an incredibly complex song rhythmically and structurally key-wise, yet it doesn't descend into prog-rock indulgence. How come?

One of the reasons it remains accessible is the way McCartney uses melodic cells – creating different melodies by reusing the same 3 note fragments (Ticket 9).

Mar-tha my dear,
though I spend my days

this exact same interval also occurs in the phrase

at the end of every bridge

But what our ear instinctively picks up on and finds pleasing are not the notes or even the intervals as much as the overall shape.

So the SHAPE could could be described as - take three notes, play the middle, then highest, then lowest.

Inverting this pattern (middle, low, high) gives us the second cell, which occurs three times in quick succession in bridge 2

different notes, different intervals, even different rhythms but the same shape – middle, low, high. The fact that the motif is repeated in an ascending pattern really helps the bridge section take off.

Is this some kind of musical Da Vinci Code? Am I seeing patterns where there are none? 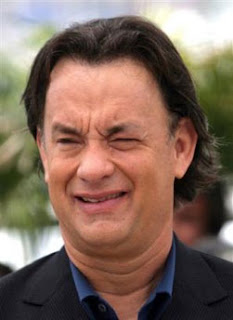 But in random song like this with so little direct repetition something is making it catchy. One thing that distinguishes great songwriters is the instinctive ability to craft a melody with a pleasing shape. Like the Dude's rug melodic cells really tie the song together. 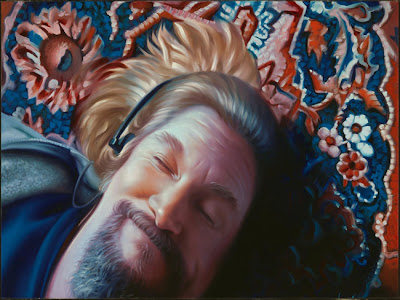 Another thing that ties the song together is the way McCartney ends both bridges with the same line “silly girl” (ticket 41) McCartney did this with Golden Slumbers, Let It Be and the guitar part of Blackbird and Lennon used it on Julia.

And speaking of bridges – did I mention that this song has two? That's gotta be worth a new ticket (T62). Why have one bridge when you can have two? Tricky to pull off without looking like you don't know what you're doing, but the Beatles did it on I'll Be Back. Do you think it works? Any thoughts on when a song might benefit from two distinctly different bridges?

Email ThisBlogThis!Share to TwitterShare to FacebookShare to Pinterest
Labels: Martha My Dear, Melody, THE BEATLES aka WHITE ALBUM