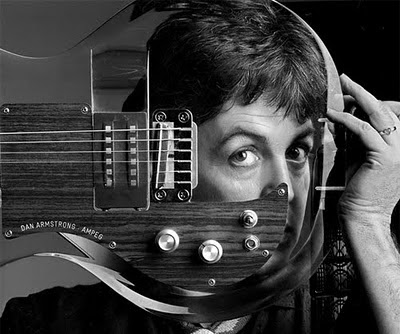 Get Back is a songwriting master class in building something interesting out of a few very simple elements. But that doesn't mean it doesn't have any weak points. Get Back suffers mildly from the same lyrical mix of deliberate vagueness and slap-it-together-itis that ruins She Came In Through The Bathroom Window. It's not hall of shame material, it's fun, in a meaningless way (I don't subscribe to the 'it's about Linda's ex-husband' conspiracy theories), but


It's quite possible the answer to all these questions is “who cares!” but that's not the response any of us should be looking to get from our lyrics. The fact that Paul gets away (quite spectacularly) with such shoddiness shouldn't encourage us to emulate him here.

Tune in next time. Please, don't let me down...

Email ThisBlogThis!Share to TwitterShare to FacebookShare to Pinterest
Labels: Get Back, LET IT BE (album), Lyrics, Singles