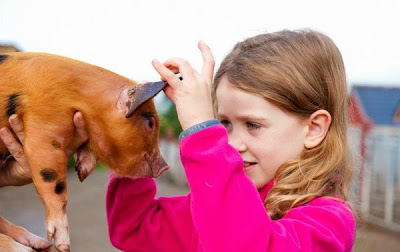 Let's finish up our discussion of Piggies.

The highlight of the song for me is the way Harrison and Producer/Arrangers Chris Thomas and George Martin recycle and develop themes both large and small. Ticket 4 is in full effect -the intro, outro and solo are all fashioned from the verse melody - and the bridge, constructed from a three note melodic cell, is a primer in Ticket 9.

Things get really clever in the Coda. First, they restate the intro idea (1:42) before converting the major key tune into the minor (1:44). Then they restates the first bar of the melody exactly in the new minor key (1:47). But there's more clever stuff to come.

The melody finishes with a five note ascending harmonic minor scale (Ab Bb Cb D Eb) over a Bb to Eb chord progression (1:50). Though the Bb is 'out of key' it fits right in under the D note and having 'borrowed' Bb major throughout as the V of V ( Bb is the 5th of Eb which is the 5th of Ab major – the original key) it feels normal. But ending this way gives the impression we've changed key just in time for the final chord. Are we now in Eb major?

So in the last few bars we changed key three times from Ab major to Ab minor to Eb major to Bb major! And none of it felt forced or disorientating. Genius. 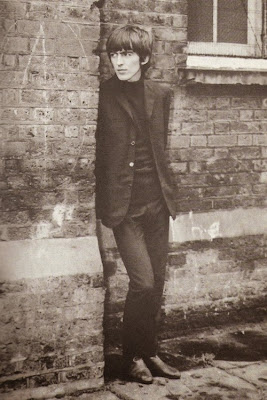 In the bridge Harrison creates the opening melodic material from 3 notes, each a tone apart (Db Eb F)

F Eb Db F (in their sties with)

While the chords move up a tone, from Bbm to C7, the cell moves down a semitone

E D E C (all their backing). He extends the idea further in the second half 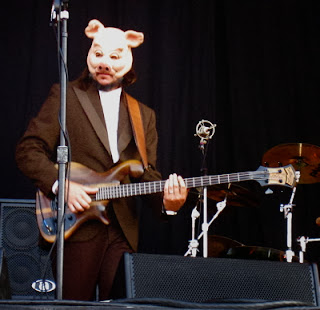 There's plenty of other things to love here, both 'ticketed' and not

Though the melody is mostly comprised of chord tones the chromatic run up to III7 (0:45) is cheeky as is the fact that it leads to a ii rather than the more common vi or VI.

There's a nice contrast between the sections (Ticket 5) in the way the hooky harpsichord parts (Ticket 3) are kept for 'special occasions' and the bridge's effected vocals and stabbing keyboard chords. Madrigalism (Ticket 49) rears it's piggie head with grunting instruments (and sfx) throughout.

Lyrically good points abound (though verse 1 seem to contradict itself - surely things are getting better if clean clothes are provided?). We have parallel lyrics (Ticket 24) -

and there is strongly unified lyrical imagery (Ticket 54) because the song isn't really about pigs – remember? 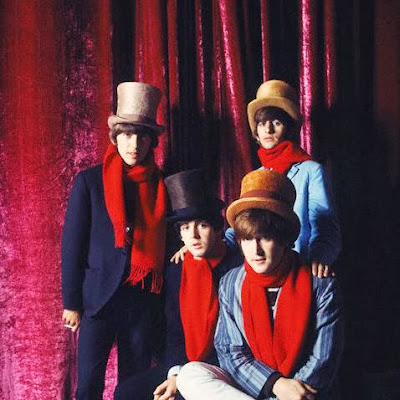 I'll try to fit in one more Beatles song before the new year and a special video. But if I don't see you before then – HAVE A MERRY CHRISTMAS!